We are
world-class operators

A dedicated team, devoted to the game! 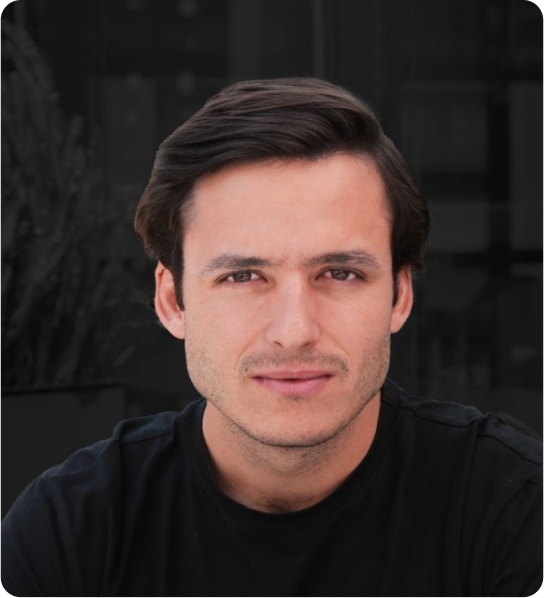 Our eyes in the stars 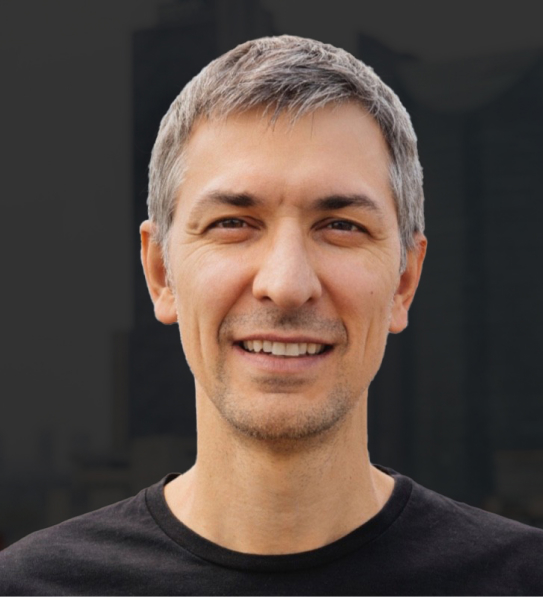 Our feet in the ground 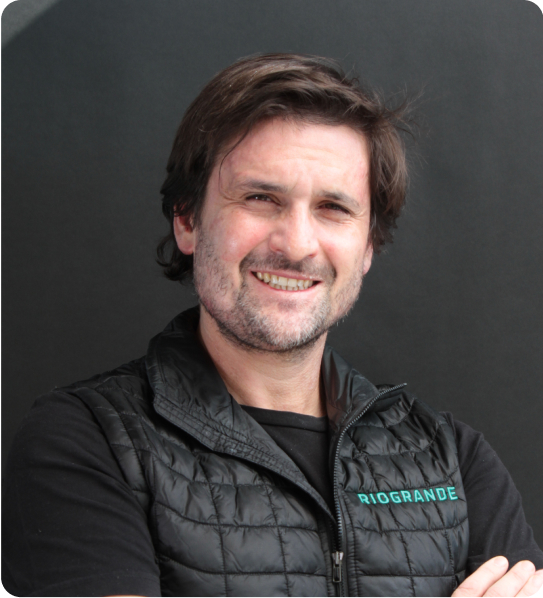 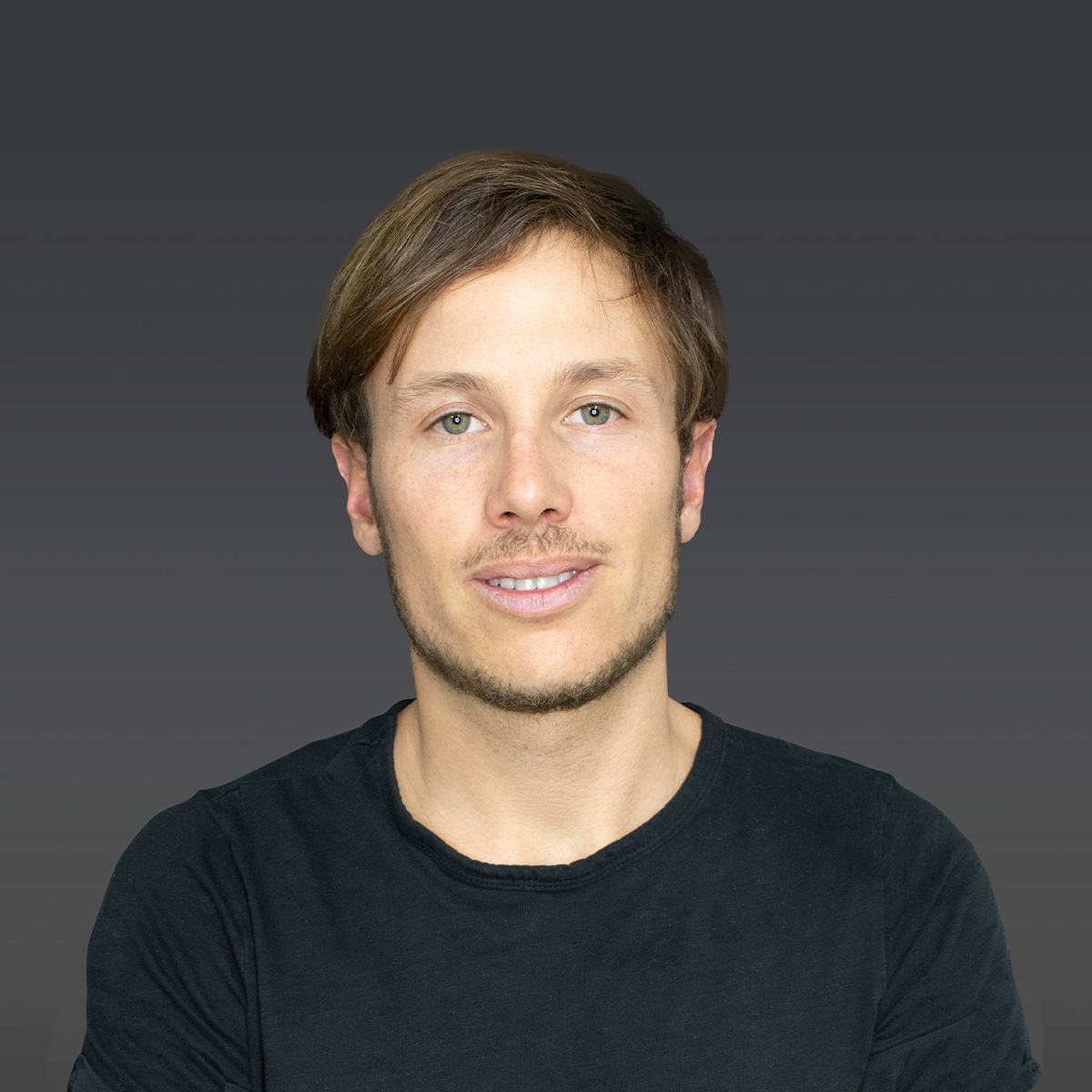 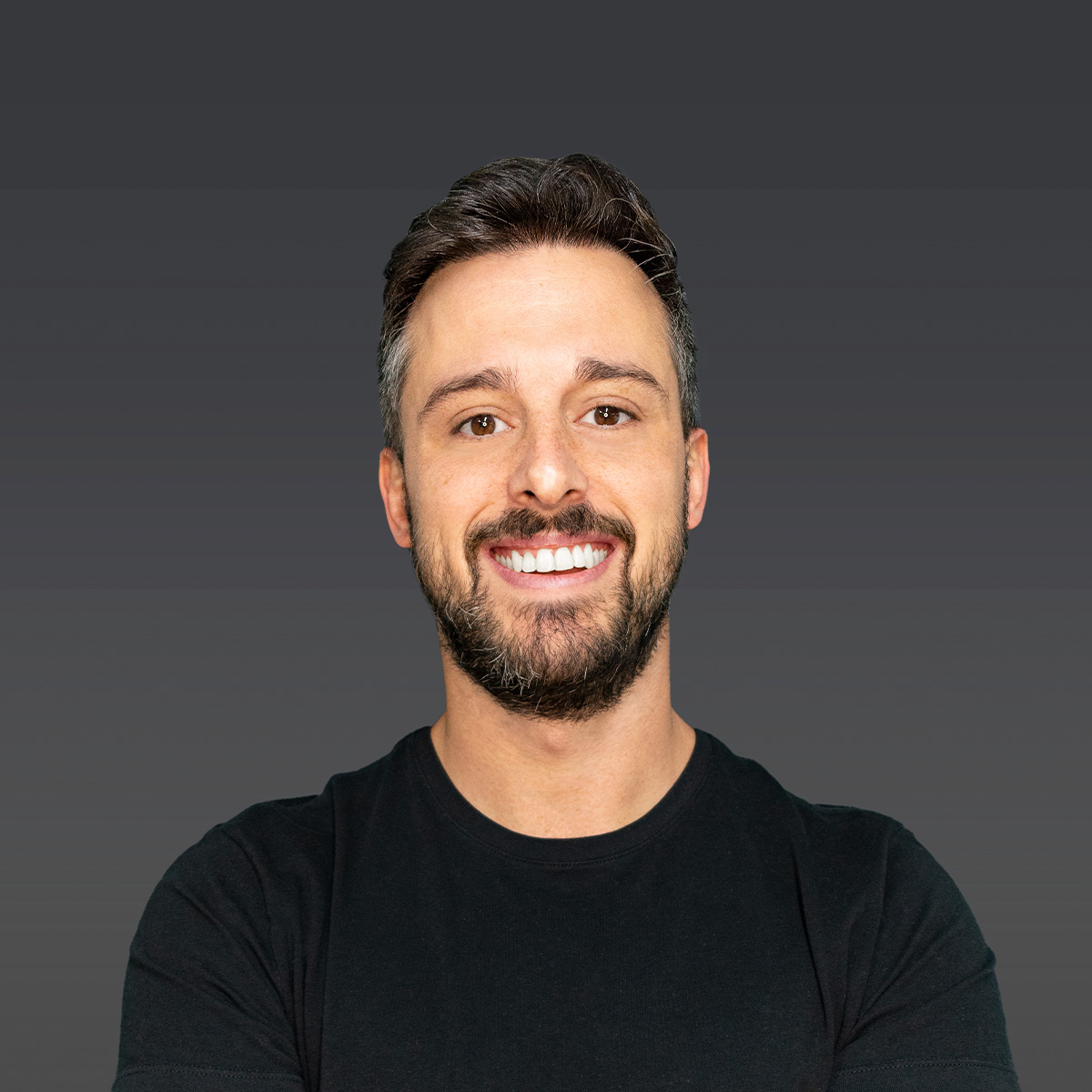 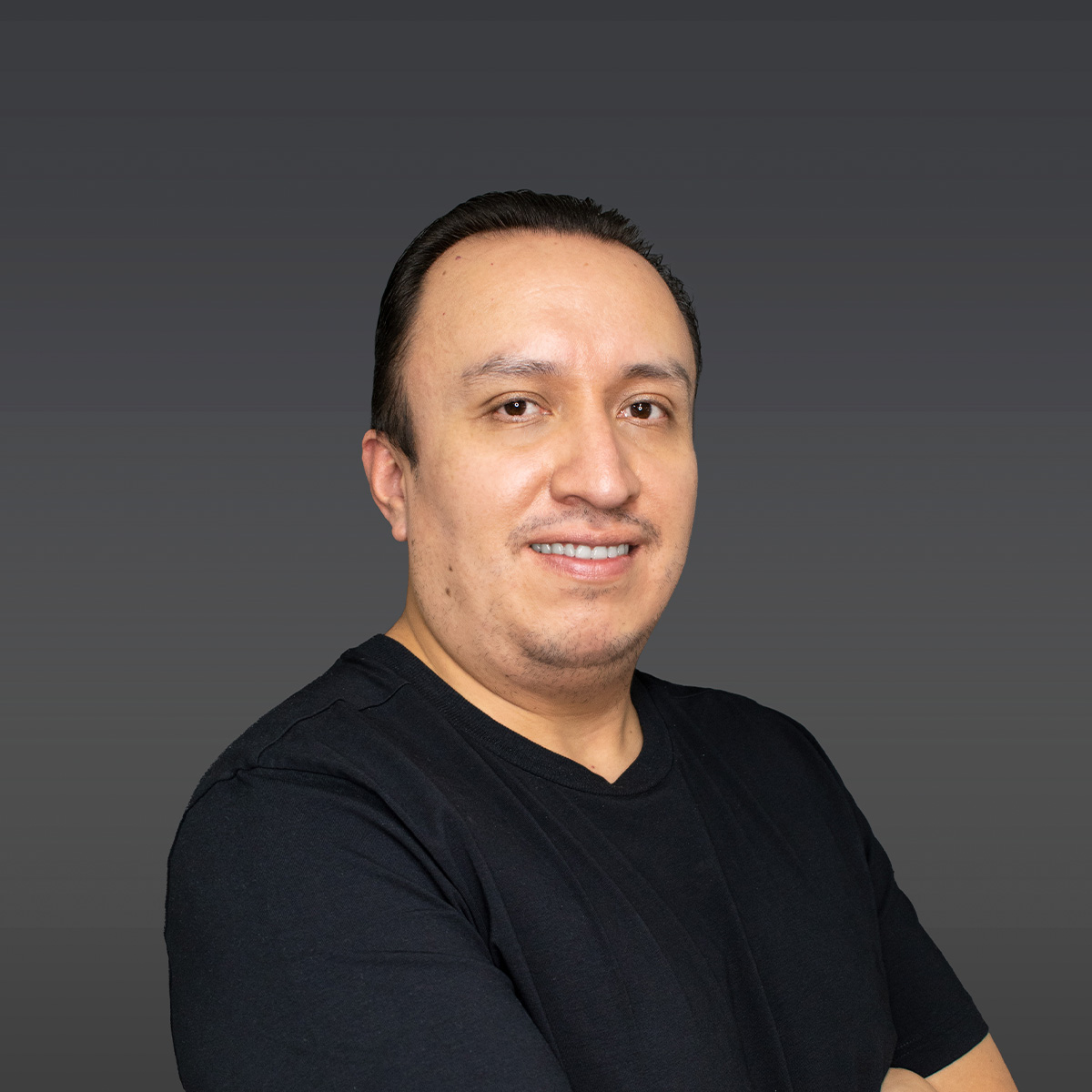 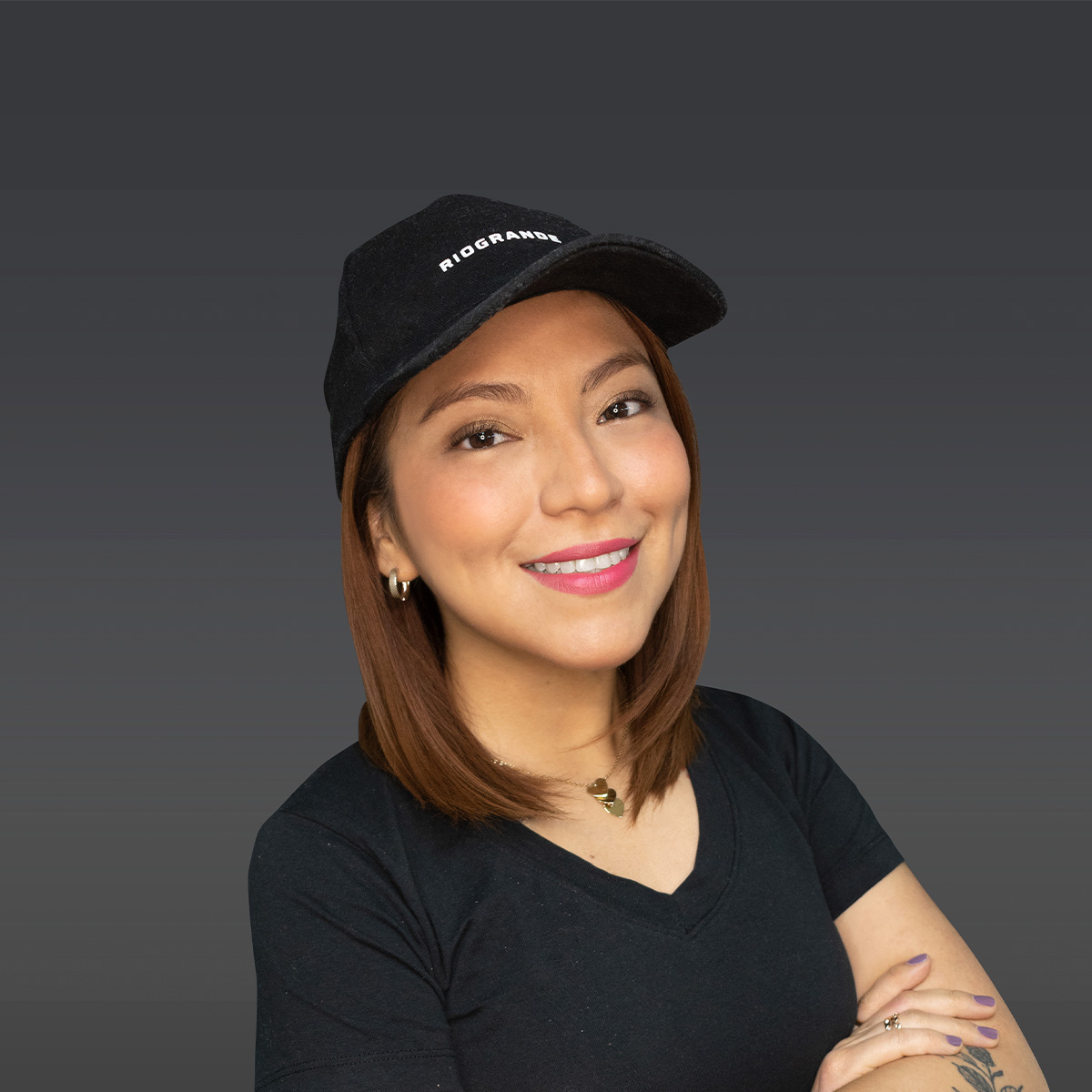 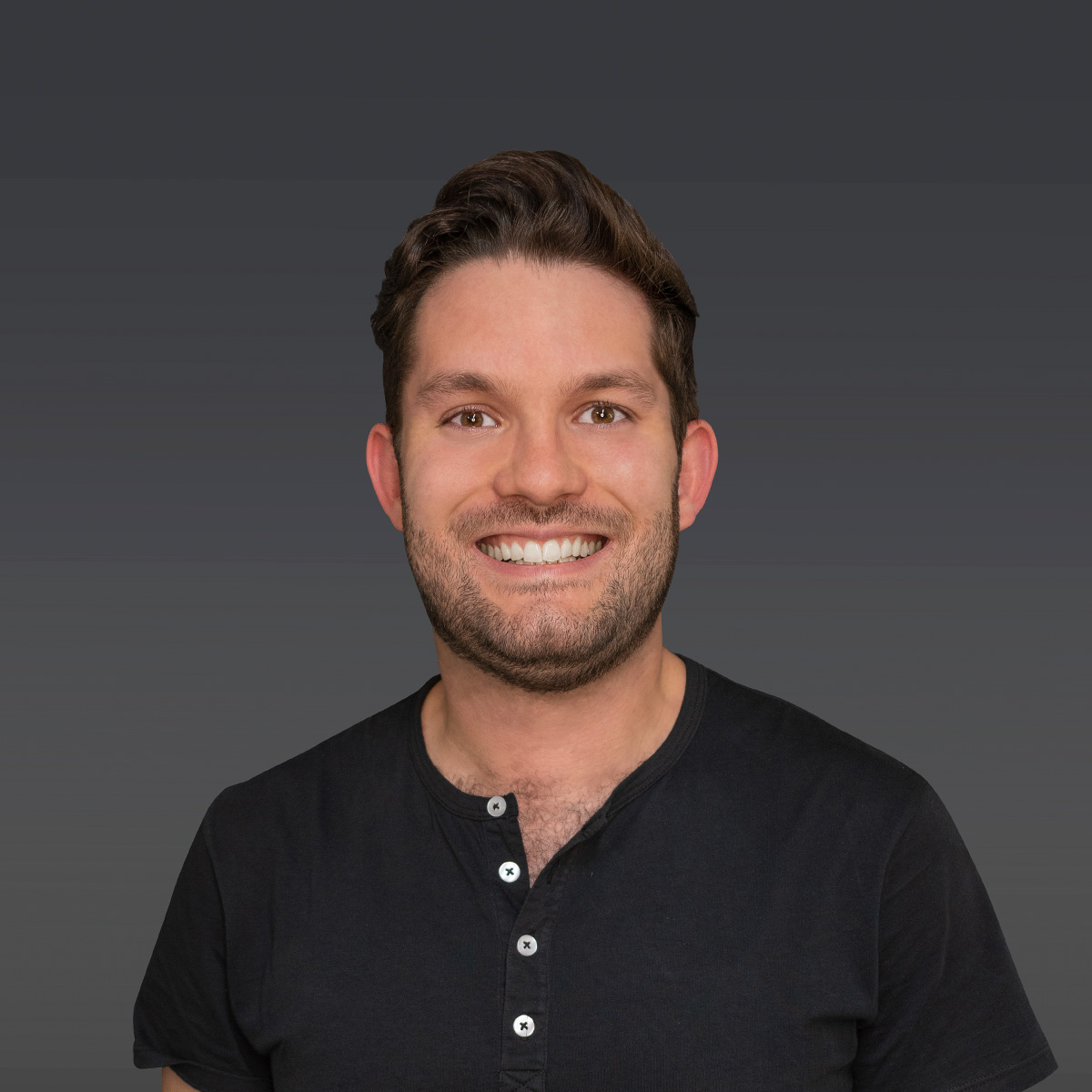 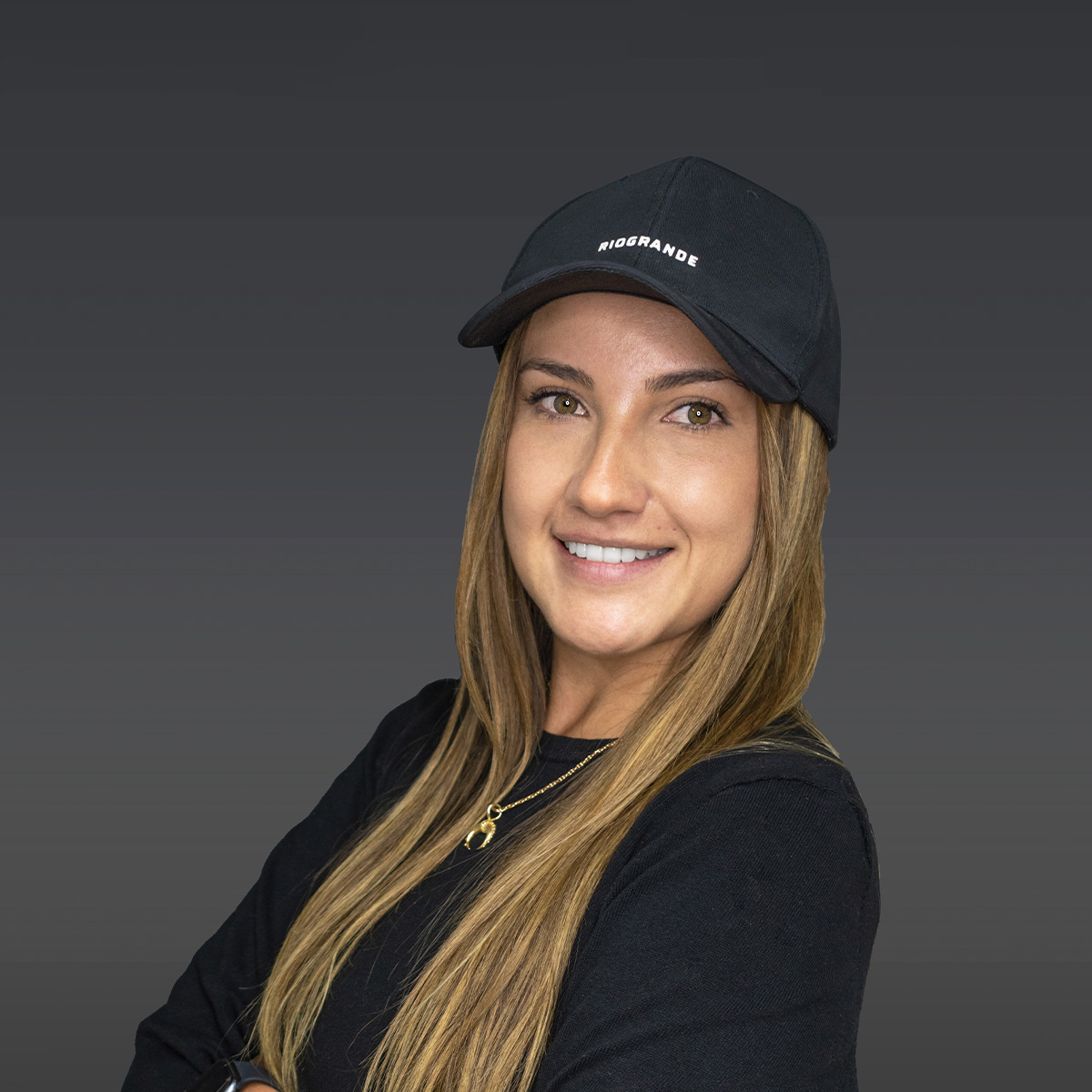 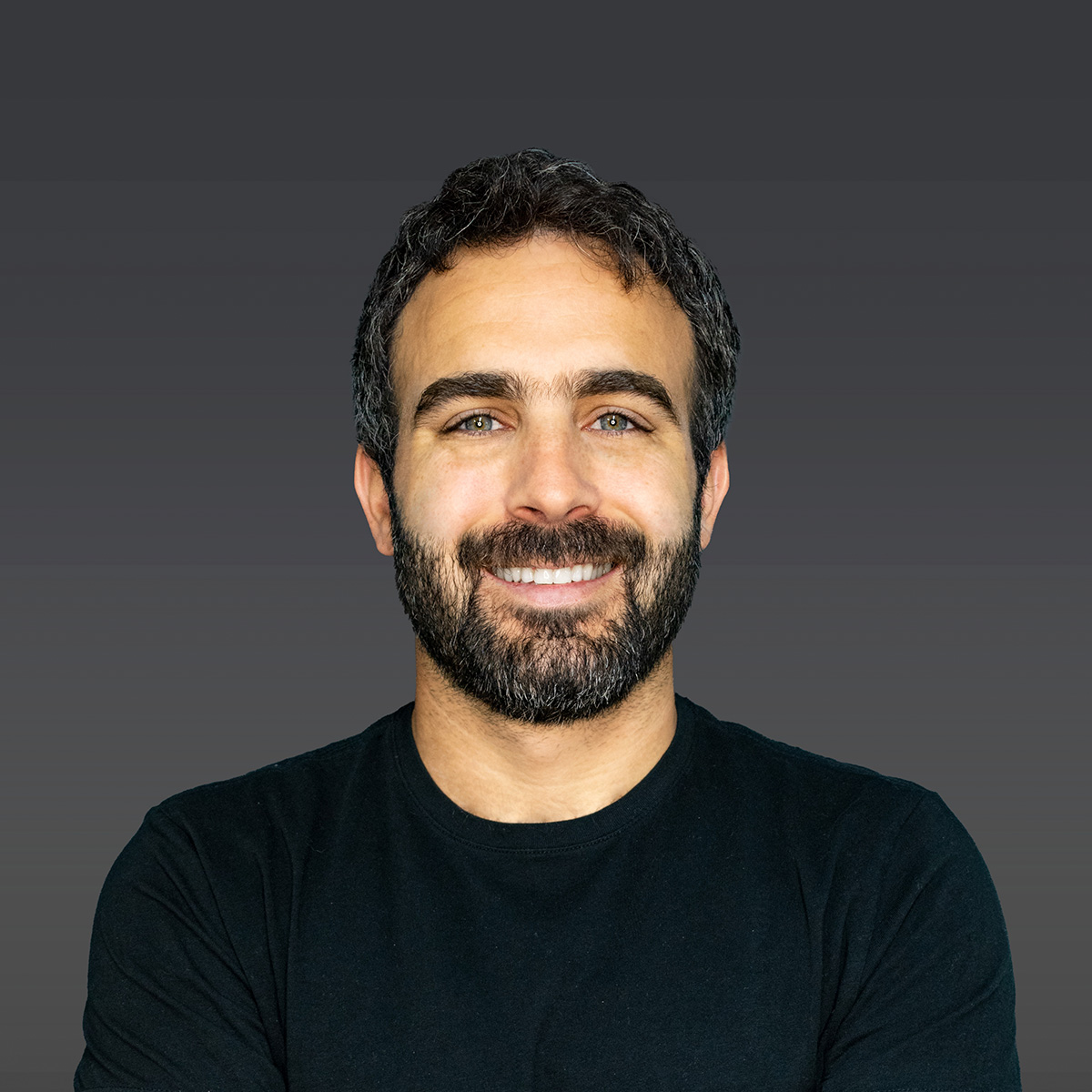 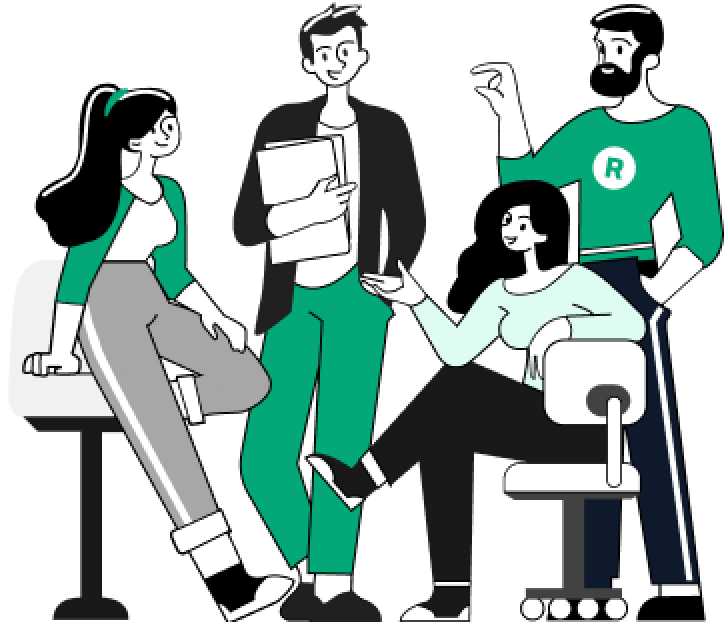 We are diverse and inclusive.
We value disagreements and discussions. We are open to change, constructive and purposeful. We work effectively as a team with people of diverse cultures and gender.
We breath technology.
We promote agile processes and ways to simplify using technology as our ally. We are not afraid of changes and we are constantly learning about new technological trends.
We take accountability.
We have an ownership mentality, playing with the skin in the game. All of us are main characters. We build by supporting each other and we celebrate our team achievements. We do not punish mistakes, we admit and correct them fast.
We love our brands.
We are consumers of our own brands. We create them thinking in high quality and amazing products.We share, buy and participate in all activities to generate community with our brands.
We move fast.
If we have an idea, we will materialize it and make it worthwhile.
Things don't need to be at 100% to move forward. We take risks, calculate, and adjust along the way.

Fresh off the press.

Riogrande takes in first capital to incubate Latin America´s next local brands.
READ MORE
WORK WITH US!
JOIN THE RIVER!